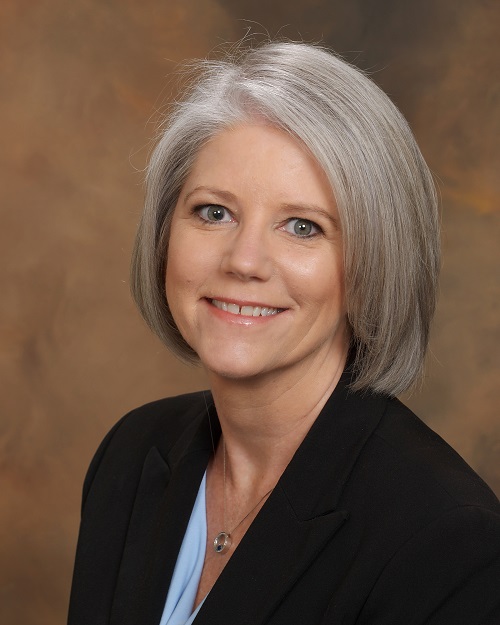 Terry Swanson completed her undergraduate nursing studies in the USA before immigrating to Australia in 1988.  She was endorsed in 2004 as one of the first Nurse Practitioners in her state and specialty of wound management in Australia.  Terry was admitted as a Fellow of the Australian Wound Management Association in 2010 for her significant contribution to wound management at a state, national and international level. She is the current Vice Chair of the International Wound Infection Institute (IWII) and chaired the development and publication of the 2016 IWII Consensus Document Update on Wound Infection. Terry served as the Chair of IWII from 2012 until 2015.

Terry has published and presented on chronic wounds and wound infection nationally and internationally.  As co- editor and author, Terry led the team to publish the book Wound Management for the Advanced Practitioner in 2014.

Terry was the Scientific Chair of the 2018 Wounds Australia National Conference and has held positions of responsibility of various nursing and wound related boards locally, nationally and internationally.