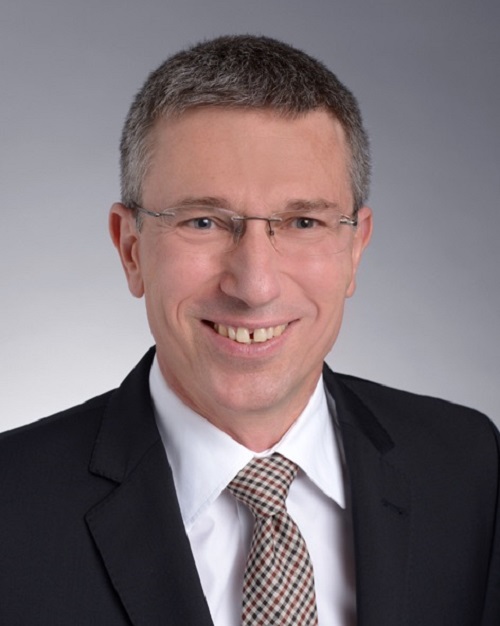 Dieter Mayer, MD, FEBVS, FAPWCA, Assistant Professor of Vascular Surgery, completed his studies of medicine in Basel, Switzerland, in 1987. After various postgraduate engagements, in 1996, Doctor Mayer passed the Swiss board examination of general surgery. The certification by the European Board of Vascular Surgery followed in 2002. By specializing in Vascular Surgery, the long-grown interest in wound healing became the center of Doctor Mayer’s work. As Head of Wound Care of the University Hospital in Zurich, Switzerland, from 2001 to 2016, he established the first dedicated and truly interdisciplinary university wound clinic in Switzerland. Doctor Mayer regularly teaches students in vascular surgery and wound healing and is involved in major projects to support wound healing as a specialty of its own. He is Past Executive Director of the Swiss Association for Wound Care and executive board member of WUWHS 2022 in Abu Dhabi. In 2009 Doctor Mayer has become a fellow of the American Professional Wound Care Association. Since 2010 he has been a reviewer for the Cochrane Collaboration (Cochrane Wound Group). As Director of Vascular Surgery and Wound Care, Doctor Mayer cares for all aspects of vascular diseases and wounds at the University associated Cantonal Hospital of Fribourg, where he found a new challenge after his 16 years’ engagement at the University Hospital in Zurich. As a wound healer, Doctor Mayer networks throughout the world to support and make a difference in wound healing.